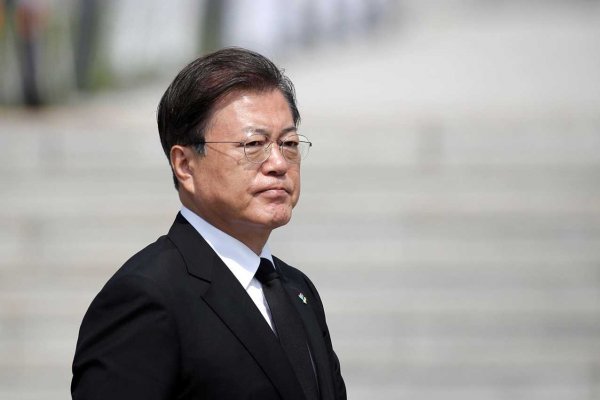 South Korean president Moon Jae-in’s (pictured) ruling Democratic Party yesterday lost two key mayoral elections – Seoul and Busan – in a landslide to opposition conservatives. Park Young-sun, the ruling party’s Seoul candidate and a rising star who would have become the capital’s first female mayor, accepted the defeat “with a humble heart”. But it was the national climate that dragged her down: Moon’s party has been freefalling to record lows in opinion polls amid a series of political scandals, soaring house prices and rising inequality. The opposition People Power Party now has a chance to prove itself ahead of presidential elections next year. “The two mayors are likely to pursue administrative reforms based on their ideology of rational conservatism and will be central to the party’s efforts to change the national regime,” Yongkyun Kim, associate director of government consultancy GR Korea, tells The Monocle Minute. But, he adds, “The opposition party does not have guaranteed public support if they make critical mistakes.”